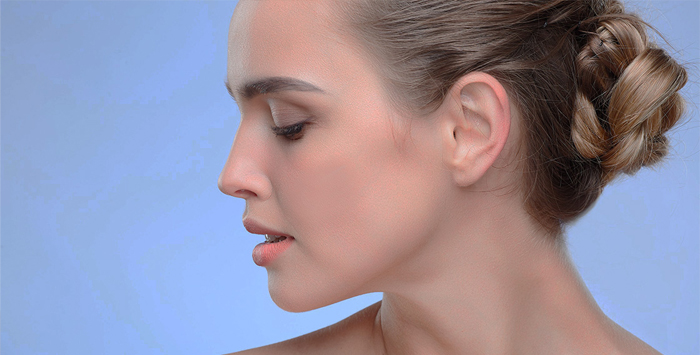 Ear Surgery – Anyone who has ears that are a little larger than normal, ears that stick out too far from the side of the head (‘bat ears’), shell ears (where the natural folds and creases are missing), or ears that are asymmetrical (e.g., one is bigger than the other), will know that it can at times be challenging. Because ears are such prominent facial features, it is very easy to become self-conscious about them and for many Australians, the look of their ears is the aspect of their physical appearance with which they are most unhappy.

At Australian Medical Travel, we have helped patients of all ages to undergo otoplasty, an ear surgery procedure in which the ears are pinned back so that they don’t stick out as far from the side of the head, are reduced in size, or reshaped so as to create a more harmonious, symmetrical shape to the face.

What happens during the otoplasty surgery procedure?

<span “>Otoplasty is a relatively straightforward cosmetic ear surgery procedure in which cartilage in the ear is reshaped or removed, along with any excess skin, and the reshaped cartilage is then temporarily held in place with stitches.

For patients who have just one ear that sticks out, or only want one ear reduced in size, ear surgery will in some cases nevertheless be performed on both so as to ensure that overall balance and symmetry is achieved.

After an otoplasty surgery procedure, you can expect there to be some bruising and swelling, although any discomfort can easily be managed with pain medication. You can also expect to wear head bandages for around 7 days after the procedure, and most patients are able to return to work after about a week. Normal physical activity can usually be resumed at this time, although sports and other strenuous physical activity should be avoided for around six weeks.

Otoplasty scars are generally small and well hidden, as in most cases your plastic surgeon will make the necessary incisions behind or on the back of the ear. In any case, ear surgery scars, like any scar, will fade over time as well.

As with any form of plastic surgery or cosmetic surgery in Australia, there are a range of associated costs and, as otoplasty is most likely deemed to be elective surgery, these will not be covered by Medicare rebate and so will need to paid directly by you.

The ear surgery cost in Australia that you will be expected to pay will depend on where you have the otoplasty performed, the surgeon and anaesthetist fees, and the hospital charges you incur. On average, you can expect that the ear pinning surgery cost you are expected to pay will start at around $5,500, although if you don’t have any private hospital cover, you can expect to pay more than this.

At Australian Medical Travel, we help to reduce how much ear surgery costs by facilitating medical travel packages to Thailand and Malaysia where otoplasty surgery can be performed at a much more affordable price. We partner with leading international hospitals with outstanding reputations in the field of cosmetic surgery, and our team is on had to assist you every step of the way.