Cosmetic Surgery Isn’t Just for the Rich and Famous 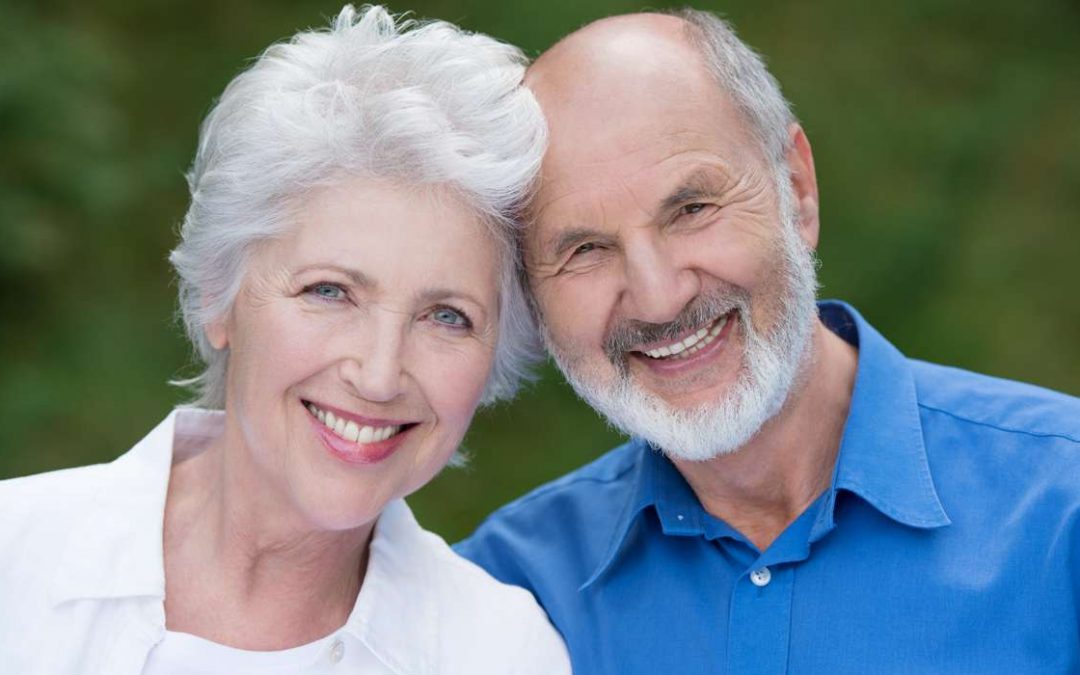 But I have a confession to make. My whole life, I have hated my ears. They stick out from the side of my head like the sails on a ship, drawing attention wherever I go. I have experimented with hundreds of hairstyles over the years to cover them, taken to wearing hats pulled down low to disguise them, but nothing has ever really worked. They still protrude far more than any ears have a right to.

All my life, I have felt self-conscious, been teased, and my self-confidence has never been high, all down to my ears.

To many people, this will sound ridiculous. Man up. Get over yourself. It’s only a bit of a laugh. And to some extent they’re right. There are plenty of people who have genuine disabilities, whose physical shortcomings create real suffering and pain. People who have been injured or disfigured, and who experience profound hardship as a result.

I know all this. And yet…

Just like you, I probably waste too much of my life messing around on the internet, watching stupid videos on YouTube, or sending idiotic messages to my mates in our childish WhatsApp group. Somehow or another, I descended down an online rabbit hole where I found myself looking at sites that talked about plastic surgery. You know the type —  listicles with a headline “10 Celebrities You Won’t Recognise Now!” or something like that.

I need to stress that at this stage I still hadn’t given any thought to having cosmetic surgery myself. I was just messing around. But then I came across one of those typical “Before and After” shots, and I could have been looking in a mirror. Well, a “Before” mirror anyway.

There was a bloke who looked about my age, and his ears put mine to shame. If mine is Indian elephant in size, his were definitely African elephant — much bigger, much more protruding, much more unsightly. I recognized the look on his face, too, in the before shot — one of embarrassment combined with a profound sense of resignation that this was how he looked, and he was doomed to look like this forever.

At first, I thought the “After” shot had to have been doctored. The change to his appearance was amazing. Not only did his ears look in proportion to the rest of head and didn’t stick out any more than those of a ‘normal’ person, but his whole demeanor also seemed to have changed as well. A sullen look had been replaced with one of joy, the heaviness that appeared to drag him down in the previous image had become light and carefree. He looked like a different man.

Maybe he was. Maybe I was the victim of some Photoshop shenanigans. But that didn’t matter. The blue touch paper had been lit.

I started to research otoplasty (the fancy name for ear surgery) in earnest. I looked at what was possible, and what wasn’t. What I could expect from the cosmetic surgery and, just as importantly, the ear surgery cost I would have to endure.

Once I got over worrying about what my wife, colleagues, and friends might say, the ear pinning surgery costs were what was holding me back. Could I really justify spending upwards of $6,000?

Then I came across Australian Medical Travel. They offered me the opportunity to have the same ear surgery procedure as I would get in Australia, but at a substantially lower price. This seemed on the face of it to be a good deal, so I got in touch with Vesna at AMT and made an appointment to go and see her…

And that’s where we are now. All the arrangements have been made, and I just about to head off to Thailand for cosmetic surgery. I am really comfortable about knowing what’s to come and I am very happy both with the quality of the care I can expect and the standard of the facilities. I have the support of my family (my wife told me she’d been secretly wishing I’d decided to do this years ago!) and have booked a couple of weeks off work to allow me enough time to recover.

Maybe I can be persuaded to write another blog once I return. We’ll have to see. And who knows, maybe I’ll end up as one of those blokes in some “Before and After” shots myself!