Why Do People Get Nose Job? 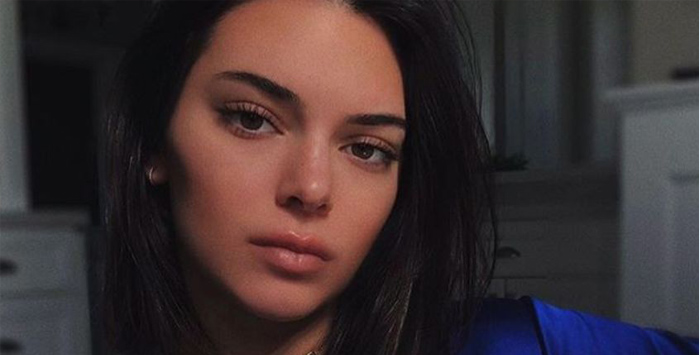 Rhinoplasty, more colloquially known as having a nose job, is one of the most common forms of medical travel that we facilitate for Australians. However, the reasons why people opt for nose surgery are, unsurprisingly, many and varied. At Australian Medical Travel, we help facilitate rhinoplasty Thailand procedures for patients for a multitude of different reasons.

There are sometimes underlying medical reasons as to why people opt for rhinoplasty surgery. For some, a nose operation is a way of improving breathing difficulties. Chronic sinus issues, such as congestion or nasal allergies can cause extreme and ongoing discomfort, but in many cases, these can be corrected through nose surgery.

Rhinoplasty to enhance your physical appearance

In our experience, however, the most common reason our patients opt for a nose reconstruction is to enhance their physical appearance. Self-esteem and the way we think about ourselves is of course highly objective and so there are no hard and fast rules as to the sort of nose surgery people opt for. Everyone’s perception of themselves is different, and what may be seen as a perfectly ‘normal’ nose by some might be a
source of great unhappiness for others, and so choosing to undertake a nose job is a very personal decision.

Whatever the underlying reasons for the decision, we have found that most people who opt for rhinoplasty are looking to alter the shape, size or angle of their nose.

For instance, a number of patients have come to us because they want to change the appearance of their nose in relation to their other facial features. They want to have greater facial symmetry and proportion, and a nose reconstruction is a way of achieving this. In order to make their appearance more symmetrical, it might be necessary to alter the angle of the nose, change its shape at the tip, or simply to reduce or increase the size of the nose.

Some of our patients have more specific requests. For some people, it is their profile that they are unhappy with, while others don’t like how their nose looks from the front.

For example, the size and flare of the nostrils are one of the most common reasons behind rhinoplasty surgery, with patients often wanting to reduce this. Other people have expressed dissatisfaction with the size and position of their nostrils.

The tip of the nose is another feature that patients commonly want to have nose reconstruction surgery to correct, particularly if they consider it to be too large or too round, or if it is hooked or drooping.

A misshapen nose is another frequent reason why our patients seek to have a nose job. Depressions on the bridge of the nose, as well as bumps and unevenness, can make some people feel very self-conscious and this is something they seek to have corrected. Rhinoplasty is a way of achieving an even appearance to the bridge and therefore a more pleasing overall look of the nose.

Celebrities who have had nose jobs

Of course, everyday Australians aren’t alone in wanting to have nose plastic surgery. Many celebrities are famous for having nose jobs, and the popularity of the procedure amongst people for whom physical appearance is so important would seem to suggest that rhinoplasty is a procedure that does offer greater confidence and self-assurance.

Some of the celebrity names that come up in relation to rhinoplasty are not surprising; no-one is likely to find it a shock that celebs like Paris Hilton, Britney Spears, Christina Aguilera, Jennifer Aniston and Kim Kardashian have all had nose jobs. There are undoubtedly many, many more famous people who have nose surgery, but they are just less forthcoming about it!

How much does a nose job cost?

One of the first questions that many people ask us when they are considering rhinoplasty is, “How much is a nose job?”

In Australia, it is generally the case that you can expect to pay anywhere between AUD$8,000 to AUD$20,000 for rhinoplasty surgery. This very significant cost will encompass the surgeon’s fees, anaesthetist’s fees, and hospital costs.

Unless you need nose reconstruction surgery for an urgent medical reason, you will not be able to claim back any of these costs via Medicare. Some medical insurance policies may cover rhinoplasty, but most people’s policies do not make provision for this. Therefore, if you want to have a nose job, you are likely to be required to fund the majority of the costs yourself.

This is why so many people come to Australia Medical Travel. We are able to facilitate rhinoplasty Thailand procedures or nose surgery in Malaysia that costs significantly less than the fees you are likely to accrue for the same operation in Australia.

We organise medical travel for Australians to first-rate international hospitals such as Sunway Medical Centre in Malaysia and Bangkok Hospital in Thailand (located in Bangkok, Phuket and Pattaya). The costs of medical travel for rhinoplasty in Thailand or Malaysia can be up to AUD$10,000 cheaper than for comparable surgery at home.

Contact us to find out more about our rhinoplasty
Thailand Packages